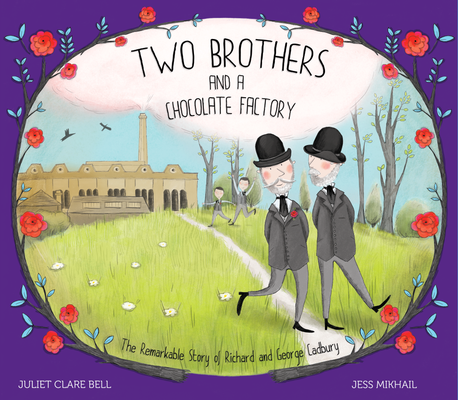 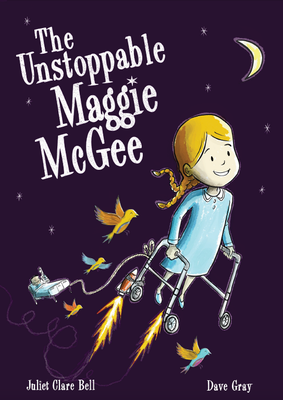 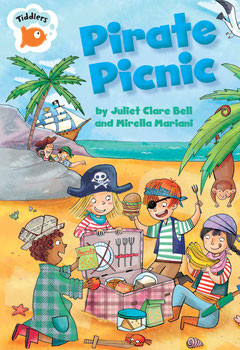 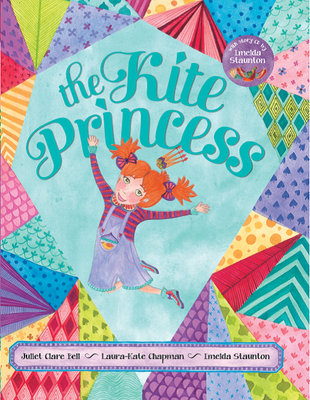 Cinnamon Stitch is a princess who longs to be wild and free. Her parents, the King and Queen, want her to be a 'proper' princess.

One day, a bedraggled Cinnamon is brought back to the castle in disgrace after swimming in the slimy lake and clambering up trees. But this time, instead of arguing, Cinnamon starts to sew, much to the delight of her stuffy parents.

Has she changed? Is she going to be a 'proper' princess and behave nicely and make beautiful dresses for herself? Or is she planning something very, very different, right under their noses?

The Kite Princess is a rhyming picture book, published by Barefoot Books, due for release in autumn, 2012.  The book is accompanied by a CD of the story, read by Oscar-nominated actress, Imelda Staunton.

Mum, Dad and her brother try to show her how to stay calm. But then something happens that sends everyone else into a panic - can you guess what happens?

Don't Panic, Annika! (Piccadilly Press, 2011)  is also out in Australia (Koala Books), The Netherlands as Geen Paniek, Anniek! (de Vries Brouwers) and soon to be out in Taiwan (dual language Chinese and English) and Slovenia.


Why not watch the story first before buying or borrowing a copy? Read by a real-life Annika...

Pirate Picnic, illustrated by Mirella Mariani, published by Franklin Watts as part of the Tiddler Series. click on the link.

“… I love this story! It’s beautifully told and I love the way it shows the power of the imagination to take you wherever you want to go….a great story [which] has something to say to all children…”

“a fun read aloud… full of life” Books for Keeps

“a great story to encourage independence and confidence … ” Carousel